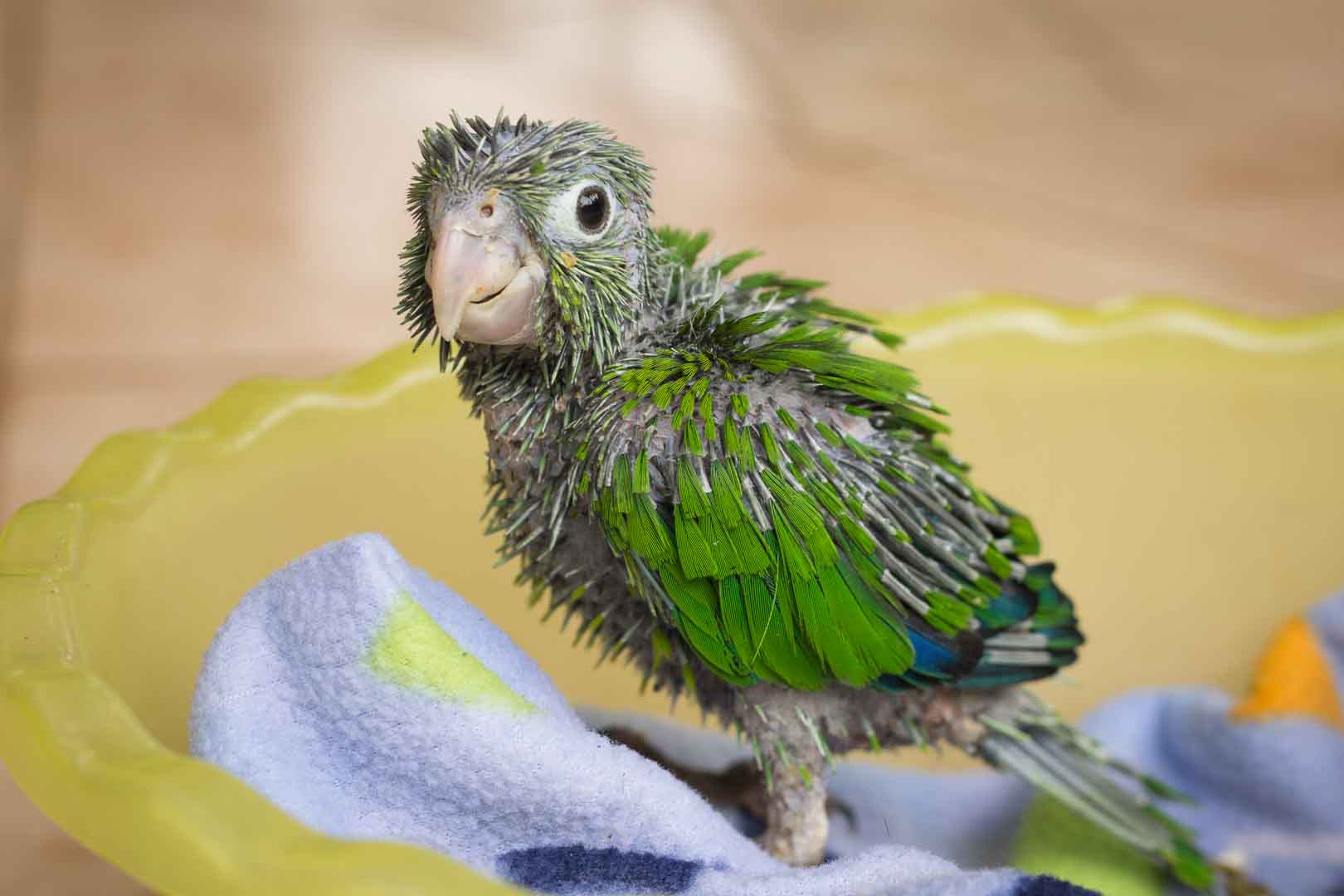 The Avian Welfare Coalition, a leading voice for the protection and well-being of birds in captivity and in the wild, is asking animal lovers to join us in promoting National Bird Day, coming up on Saturday, January 5, 2019. The Avian Welfare Coalition National Bird Day campaign aims to reduce the suffering of birds by raising public awareness of the destructive wild bird trade, the realities of cruel bird breeding mills, and ways to improve the welfare of birds already in captivity. Whether captive-bred or wild-caught, parrots are not domesticated animals and frequently lead depressing lives languishing in cages and conditions that deny and frustrate their natural behavior. Replacing the demand for parrots and other birds as “pets” with a demand for preserving these species in the wild will reduce inherent welfare problems associated with captivity while promoting an appreciation for birds in their natural habitats. We believe that birds are more beautiful wild.
#NationalBirdDay | #MoreBeautifulWild |  #AdoptDontShop