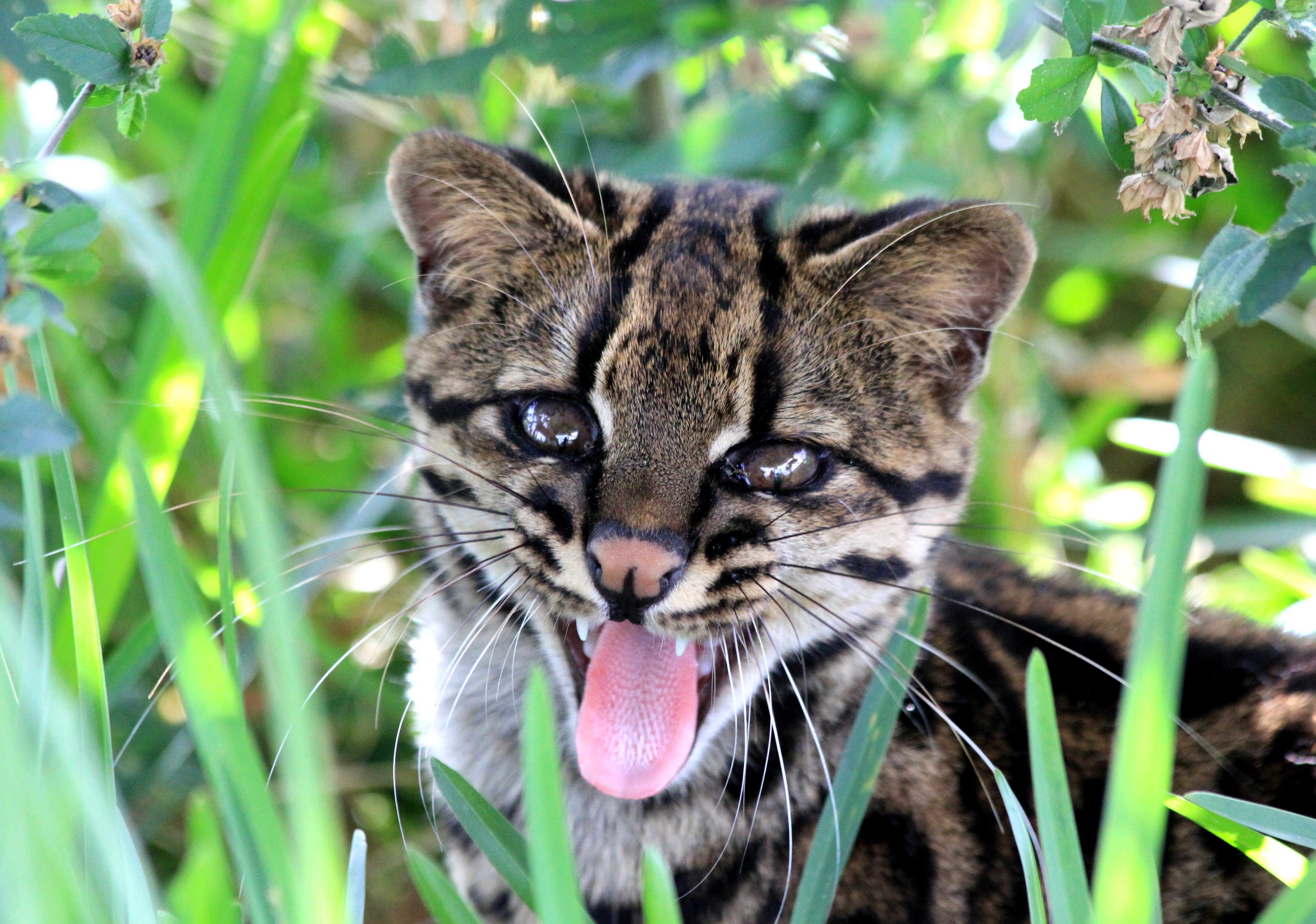 “International Cat Day, also known as World Cat Day, is a holiday which was created in 2002 and is used to not only celebrate the friendship that humans and cats share but also to advocate for the safety and well-being of cats.

For many years, scientists have been trying to find out how exactly cats came to be and it seems like they have recently solved that mystery. A wildcat was buried near the corpse of a person in Cyprus who lived approximately 9,500 years ago. That suggest that humans may have had a relationship with cats that go back a lot further than initially thought. Scientists believe that cat ownership can be traced all the way back to central China, about 5,500 years ago.

Although farming was being done by human beings long before that, it is believed that around this time agriculture really took off. However, with agriculture there came grain surpluses, and with grain surpluses came rodents. Rodents that would eat all of the grain – which at the time was mostly millet or rice. To combat these rodent infestations, farmers began to domesticate wildcats.  Over the years, these wildcats began to evolve into all the varieties of cats we love today. However, humans honoring these creatures for their contribution to modern society wouldn’t come until the beginning of the 21st century.

International Cat Day was originally created in 2002 by the International Fund for Animal Welfare as a way for people to honor their feline friends and as a day to advocate for cats. It is also a day when people can go to their local animal shelter and rescue a cat from being put down.”

How TRR is Celebrating

The Toucan Rescue Ranch combats the illegal pet trade on a daily basis. One of the most popular animals in the pet trade is wild cats. People find wild animals in the forest and illegally catch them and keep them chained in their backyards, locked up in their house, or as an attraction for people to come and pet and cuddle. This is a huge issue. This not only robs the animal from living a healthy and free life – but also directly contributes to their declining wild numbers and deteriorates the ecosystem in which the animal lives.

The two wild cats that TRR cares for is an oncilla and ocelot. The oncilla is known at TRR as Tabu and the ocelot as Felicia. Both were a result of this black market trade of illegal pets. The oncilla was hunted to near extinction for its beautiful coat. The ocelot faces similar threats along with hunting from farmers. Due to this, they are deemed unreleasable because they have lost their fear of humans and this is harmful because they have the potential of being poached or be abused. Other issues are agriculture, habitat loss and fragmentation, and so forth. 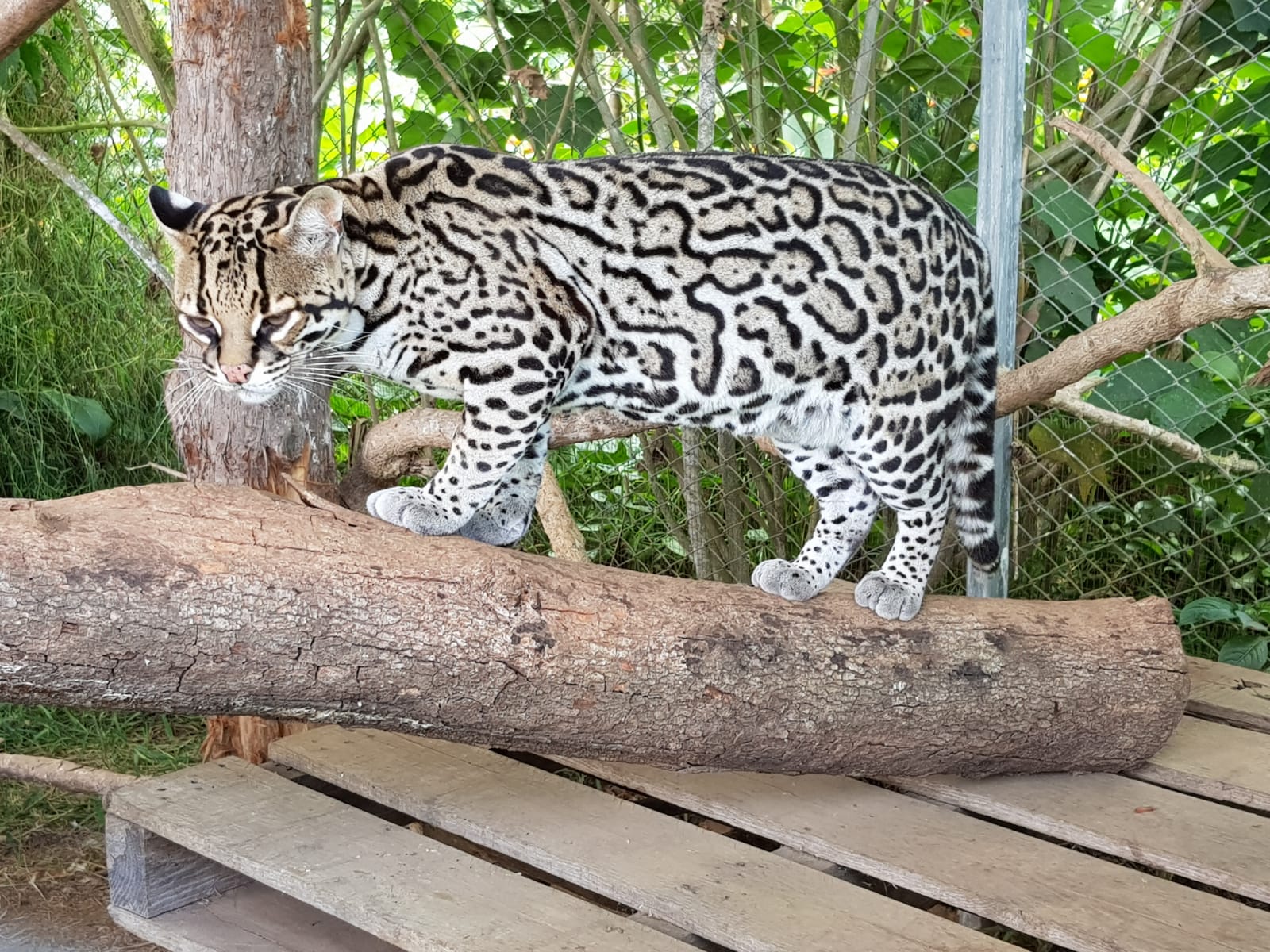