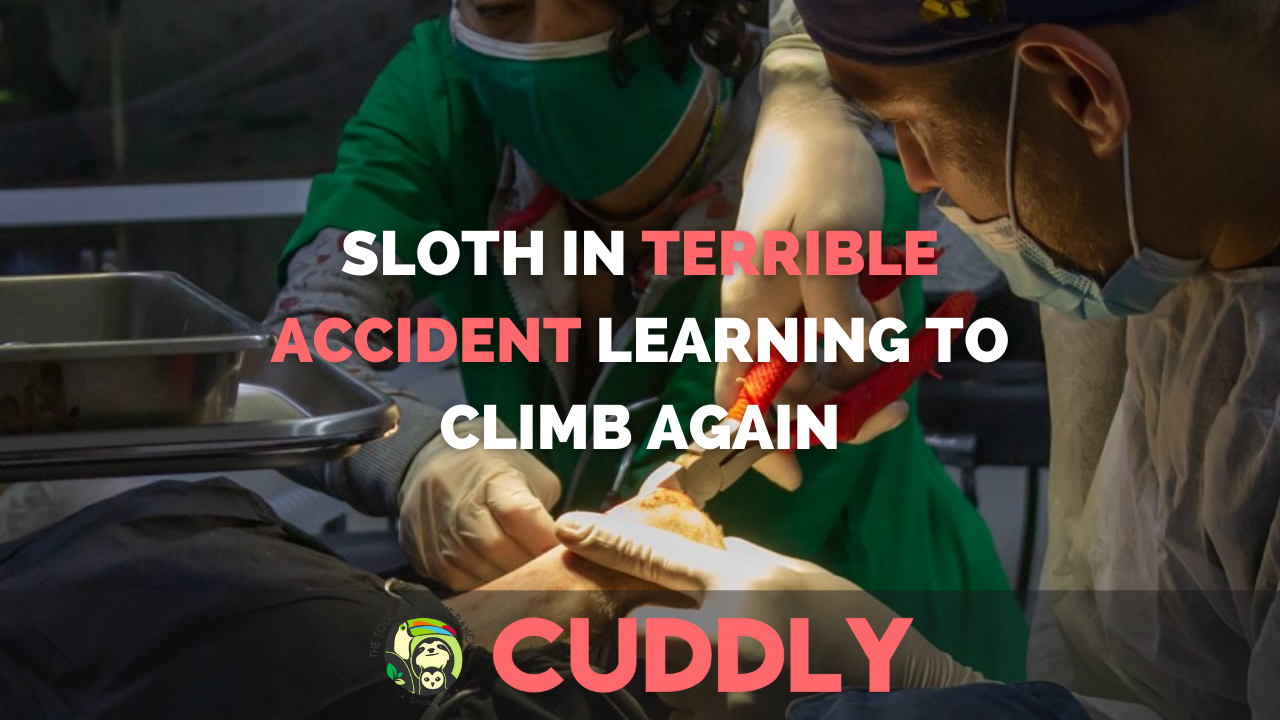 Jason is a two-fingered sloth who was rescued in the Sarapiqui area of Costa Rica. He was unable to use either of his back legs and was examined first at a wildlife hospital called CariVet. There, they took X-Rays and determined that he had a femur fracture on his right leg and that his left hip was dislocated.

We don’t know exactly what happened to Jason, but based on his severe injuries, our medical staff believes he might have been hit by a car. His fractures were so intense that he needed emergency orthopedic surgery. We partnered with Clinica San Martín del Este where they performed the extremely invasive operation. There, they drilled into his bone and put multiple metal rods into his leg. Two rods are holding his knee together and one screw and wire in the other are keeping his hip inside the socket.

He is on the road to recovery and since the operation, he has had a very aggressive spirit. This is a good thing because he is, after all, a wild animal! He is in stable condition and is expected to be rewilded. We’re not sure when exactly, as it depends on how quickly he becomes confident climbing and using his legs again.

The estimated cost is roughly $1,000, which includes daily 24/hour care.

Save Jason’s Life by Donating to his Campaign

All of the money and donated items received from this campaign will cover Jason’s recovery and nutrition, and help ensure we can give Jason a life #backinthetrees! $5 to $100 will make a difference for this sloth in need! 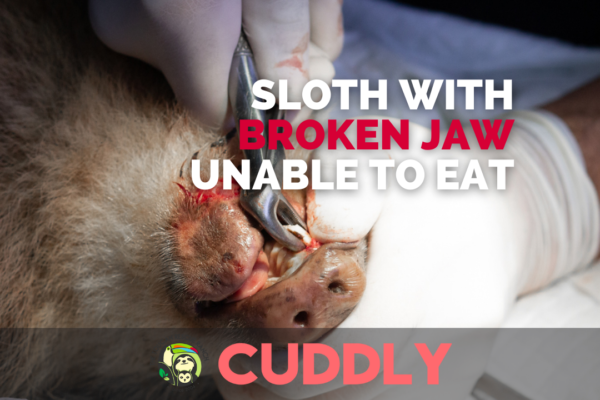 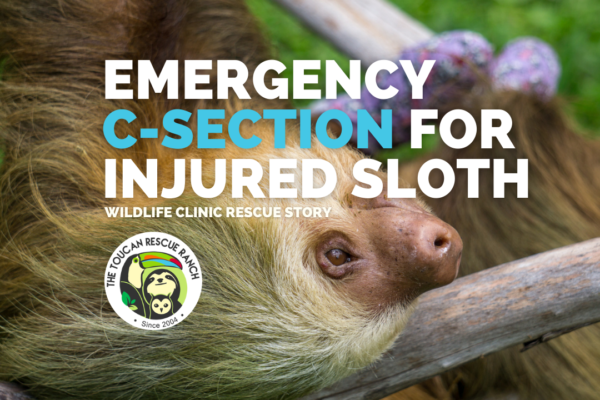 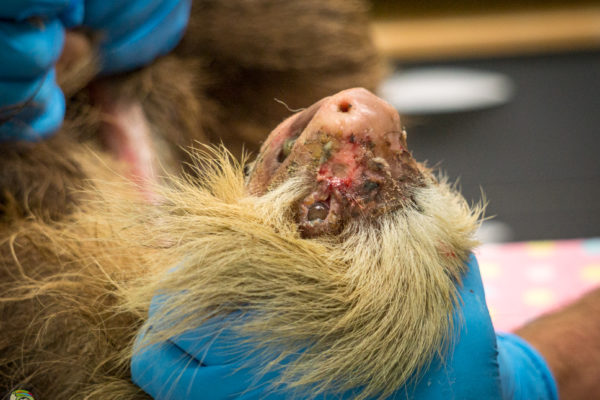 Hester Shaw: One Sloth’s Impact on the Community