Posted on March 30, 2017 Categories: Release Program, Wildlife No comments yet 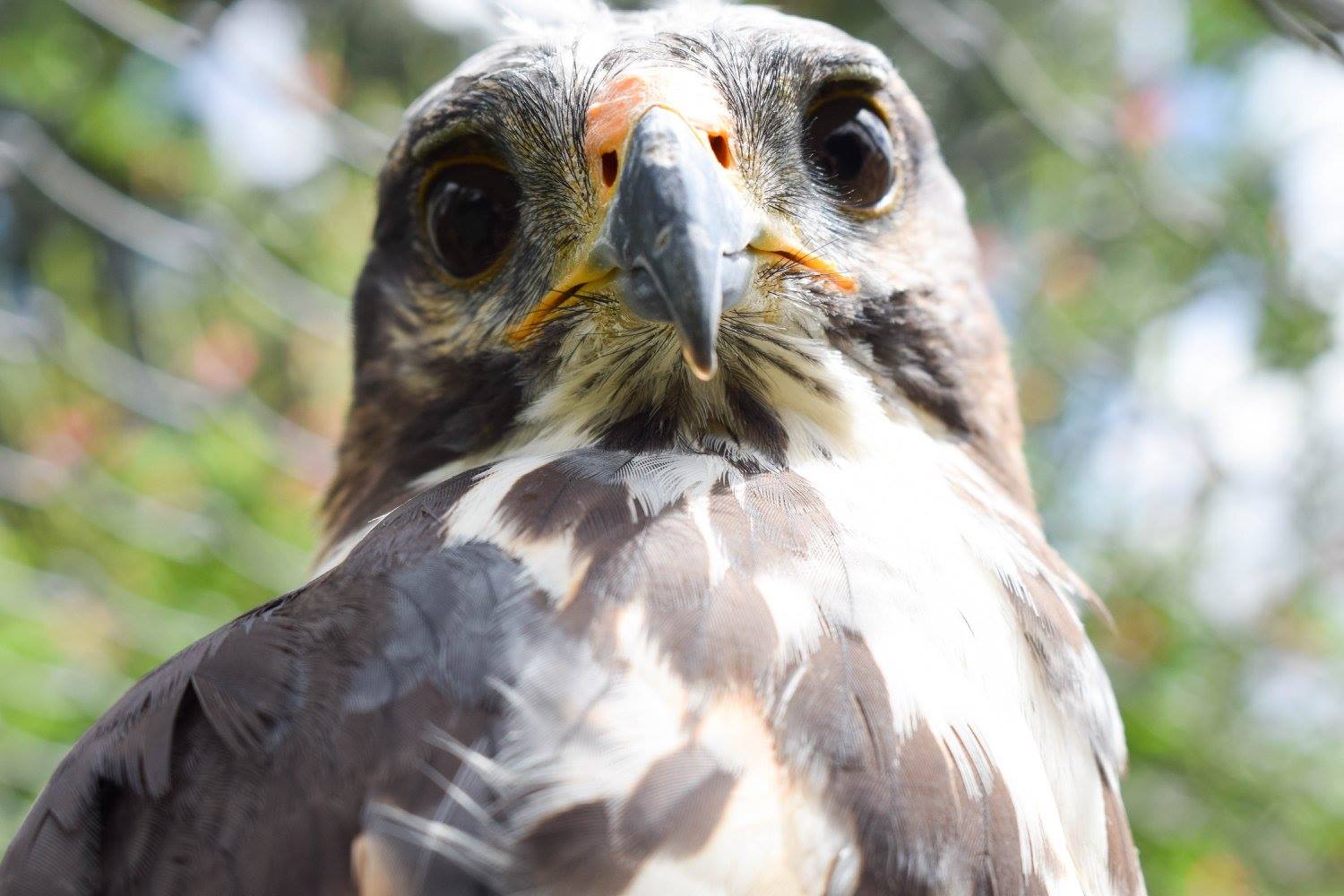 When I came to the Ranch in July, there was a particularly special animal that immediately stole my heart. It was a grey hawk that was brought to us as a juvenile. His wings had been clipped. Someone tried to keep this incredible raptor as a pet and robbed him of the opportunity to grow in the wild.

When he first arrived we placed him in a smaller enclosure while waiting for our soft​-​release enclosure to become available. ​When we noticed that he was displaying all the signs of progression, we knew he was a release candidate! He was hunting, mantling over his food and calling to other birds in the sky. When we moved him to our pre-release enclosure, it was a very special day. Without hesitation, he flew to the back of the enclosure and perched on the highest beam. There were days that I would check on him to find that he had captured his own live prey, prey that I hadn't introduced to his enclosure. His amazing hunting abilities even gained him the nickname of "Killer" amongst a few of the volunteers at TRR. Watching his progression and aiding in his rehabilitation has been one of the most rewarding and gratifying experiences I've had since coming to Costa Rica.

You can watch the hawk's release on our YouTube channel!

By Intern Mackenzie King | You can read updates like this one by subscribing to our monthly newsletter! 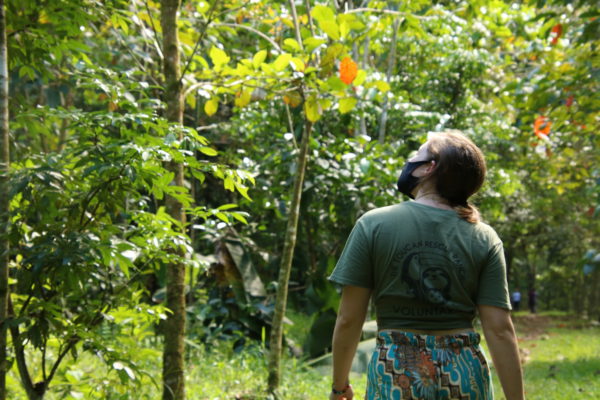 National Wildlife Day: Protecting the beauty that surrounds us 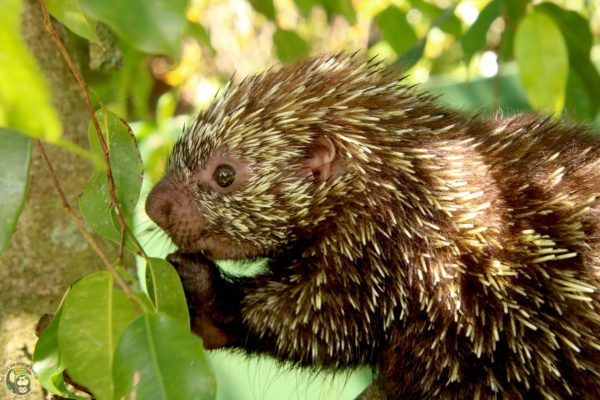 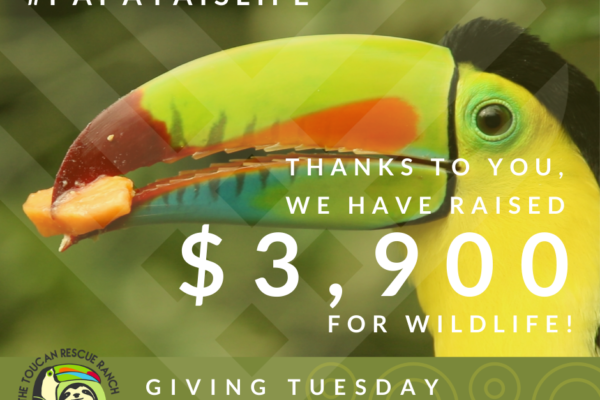 A HUGE THANK YOU for such a successful #GivingTuesday!