Posted on October 3, 2019 Categories: Education, Holiday, Wildlife No comments yet 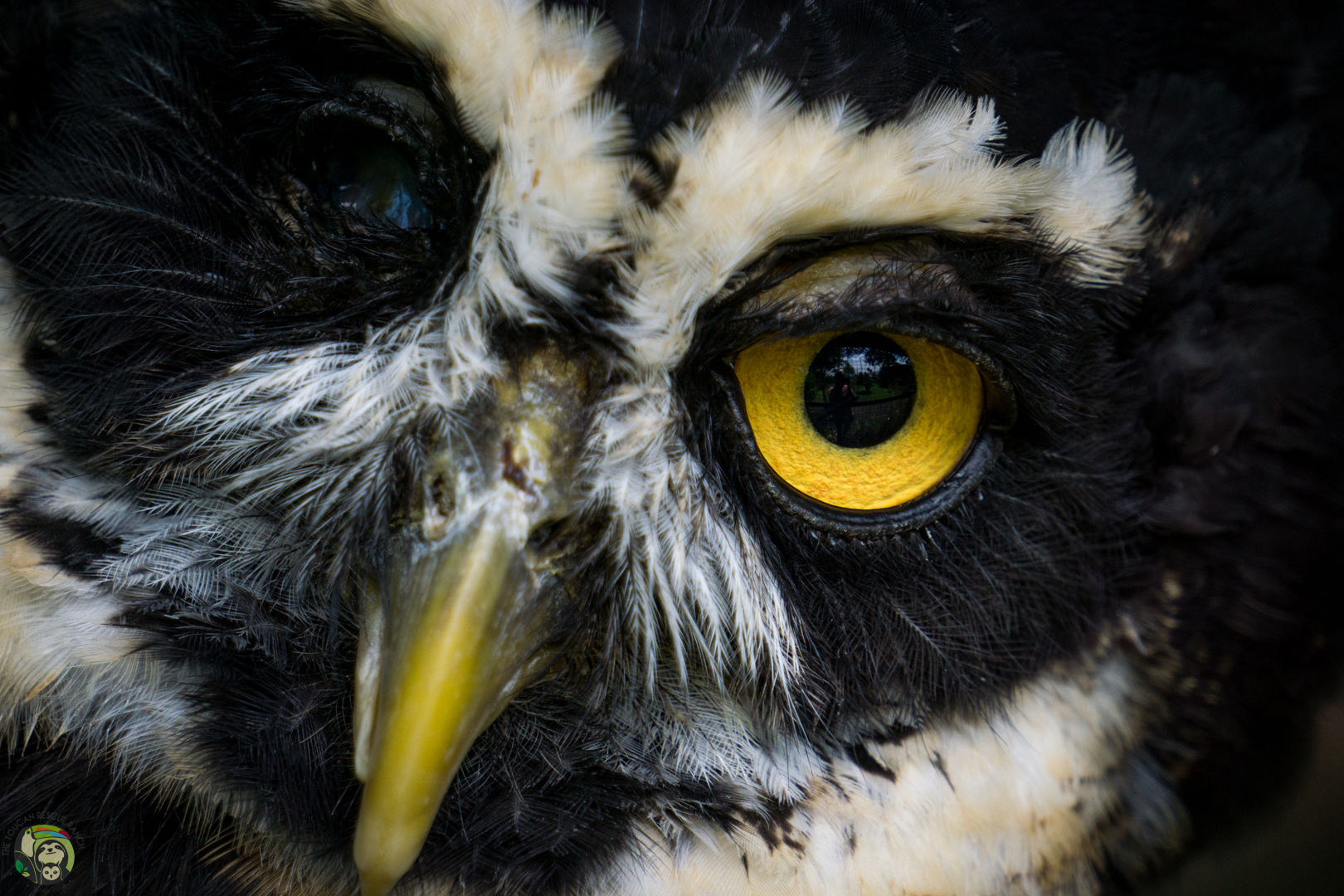 Happy World Animal Day! There is no question that animals have always had a great impact on the lives of humans. History is proof of this: the sacred and revered felines of Egypt; the strength and power of horses in the New World; the life-saving warning of a canary in a coal mine; and, of course, the love and faithfulness of domesticated dogs today.

We have all had different experiences with animals. Many of us have been drawn to a certain type of animal throughout our lives. What does World Animal Day mean to you? Are you a dog lover? Or maybe you used to ride horses when you were little. Or, maybe you’re a birder! Regardless of where your love falls, today is important because it’s the day for all animals.

As we celebrate this fun holiday, you can use your voice – it’s easy with social media to spread awareness for your furry, feathered, scaley, spikey, shelly, wooly friends! Share a fun fact that most people don’t know. Post the weird quirks or funny habits of your favorite animal. Tell the world something fascinating! Most importantly, give that animal some extra lovin’ (if you can).

Here at the Toucan Rescue Ranch, World Animal Day is a day of celebration for animals big and small; a day to celebrate all of our rescued and released wildlife. TRR’s toucans, sloths, and owls get a lot of attention because people love to learn about them, but we take in and care for so many other animals that are equally amazing! Today, I would like to focus on some of the less mentioned characters at TRR.

First, we have Lorita, the mealy amazon parrot. Lorita was brought to us by wildlife government officials (MINAE) because her owners claimed that she was noisy, and they weren’t wrong. Lorita loves to sing and even scream. She arrived in a small cage with metal perches and had no feathers on her chest. Her feet were completely black from the condition of the cage. We asked about her history and were told that she spent 15 years with an initial owner in the same cage and another 15 years with a different owner who finally gave her to MINAE. She had never left her cage that was about 15 inches in diameter. We changed her diet to include fruit, vegetables, and seed, as well as built her a new and larger aviary allowing her to have rain baths. Within months her feathers grew back! After a year, she worked up the courage to move around and explore her new world. She is now a very happy parrot, always playing with her toys. She even managed to secure herself two boyfriends that share her same enclosure. You rock, Lorita!

You can symbolically adopt Lorita for World Animal Day!

Next, meet Gigi! She was TRR’s first weasel. Gigi, a greater grison, is a part of the weasel family and loves to dig and play in the hay. She came to Toucan Rescue Ranch because her mother was poisoned. She was very ill but now is a healthy and animated weasel! TRR has been trying to educate on the importance of this animal, and we always ask that people not poison critters that might show up in their chicken coop or backyard. Oftentimes weasels have a bad reputation with farmers and homeowners because they’re believed to be pests. When you find an animal like Gigi, please call your local fire department or wildlife police so they can safely relocate the animal.

You can symbolically adopt Gigi for World Animal Day!

Last, we have Noelia, the spider monkey. She was rescued from a horrible pet situation where she was extremely dehydrated and her tail was severed. Today, she is sharing an enclosure with TRR’s three other spider monkeys: Izzy, Samba, and Jazz. Noelia can be a handful and has become quite the athlete. Due to her past, she’s had to learn how to climb without her prehensile tail. She has adapted well and can get around the enclosure just as well as her counterparts. That is quite a feat considering the spider monkey has the longest tail in the monkey family. The tail also helps the spider monkey to climb, serving as a fifth limb. Against all odds, Noelia has grown up to be completely rehabilitated. We are so proud of you Noelia!

You can symbolically adopt Noelia for World Animal Day!

TRR is extremely proud of all our staff and volunteers for being Wildlife Warriors and standing up for animals every single day. Just this year alone, we have rescued 100 animals and released 42 back into the wild!

This blog was written by marketing intern, Ally Chamberlin. Edited by Madelyn Rangel.