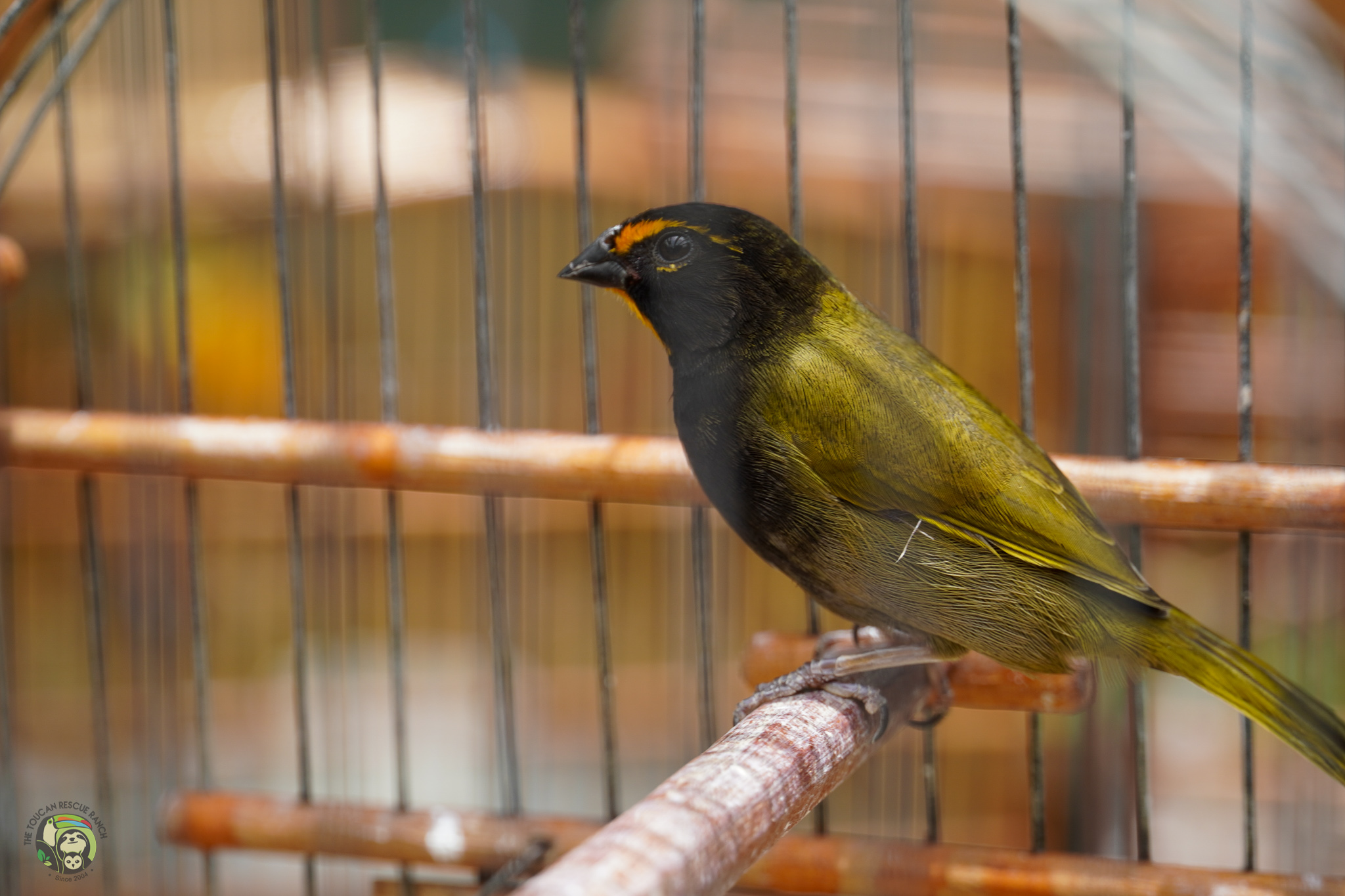 On December 10, 1948, the General Assembly of the United Nations adopted and proclaimed the Universal Declaration of Human Rights to prevent World War II and the concentration camps’ horrors from being repeated. Only by recognizing every human’s fundamental rights without concession, could there be any chance of an end to similar tragedies. Thus, the United Nations declared that respect and dignity for human beings are “the foundations for freedom, justice, and peace in the world.”

Some years ago, individuals, organizations, and associations from all over the world demanded that this should be extended to the other animals with which we share the planet and that December 10 should also be International Animal Rights Day. Humans are also animals, but billions of other sentient beings – capable of feeling and thinking like us – become our victims every year as a result of the species they belong to. The billions of cows, pigs, sheep, chickens, fishes, rabbits, goats, rats, mice, horses, donkeys, camels, dogs, cats, ducks, turkeys, geese and sea creatures suffer and die at our hands every year.

This day is an opportunity to remind society that freedom, justice, and dignity are inclusive terms since suffering and the desire to live are not confined to a particular race, sex, social position… or species.

In 1970, 22 years after the Declaration of Human Rights by the UN, and more than three decades ago, the term speciesism was coined in order to talk about discrimination of sentient beings due to the species they belong to. Thinking that other animals are inferior and we can use them solely because they were born with fur or feathers is an irrational and unfair prejudice towards other species. Speciesism overlooks our sameness – sentience – and as with racism and sexism, those without power suffer so that someone else can gain.