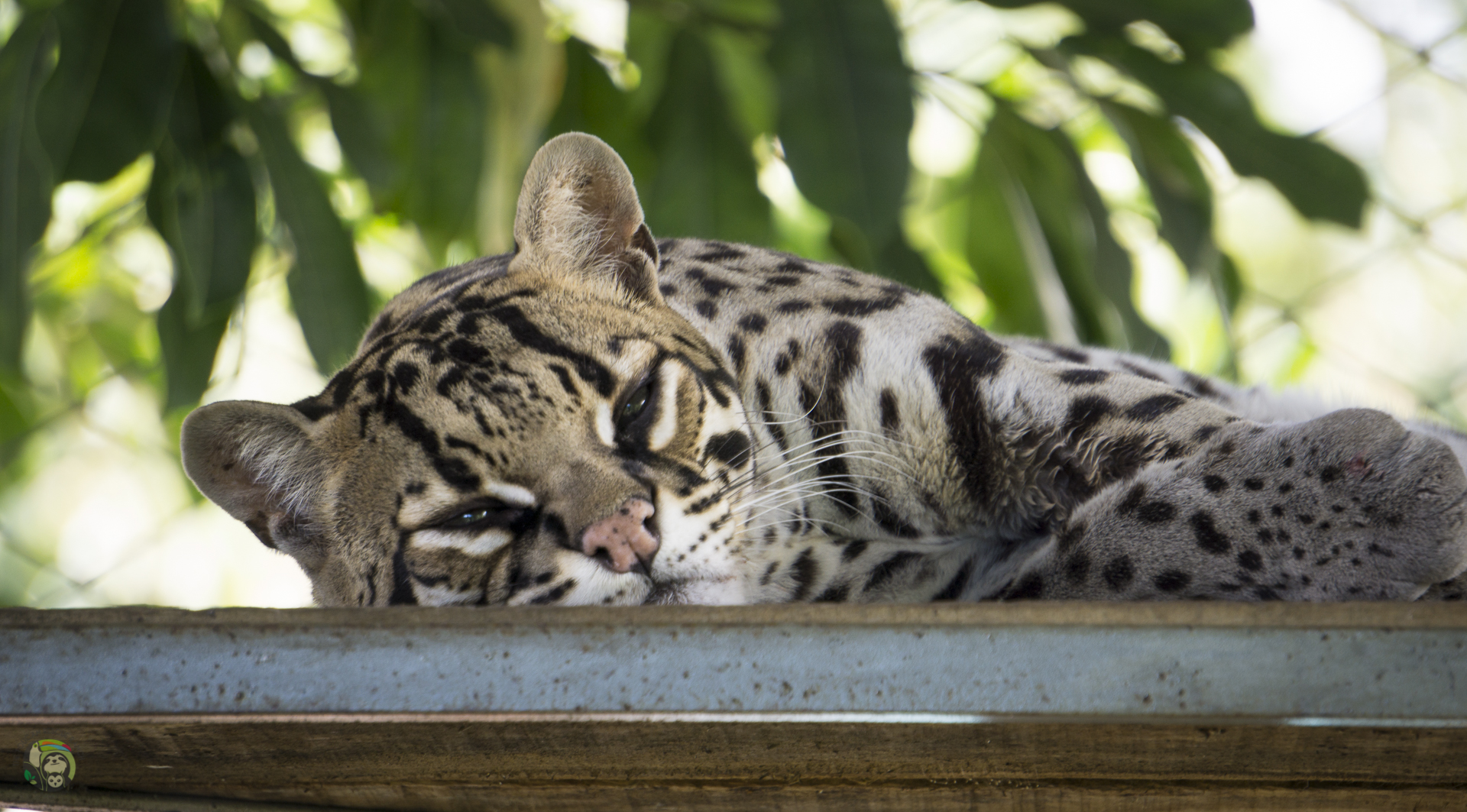 Happy World Cat Day! Today, August 8th, we celebrate one of the four days that is dedicated to cats every year – four days to celebrate their many unique qualities, similarities, and differences, and to recognize their importance in the animal kingdom.

There is always the question, “Dogs or cats?” Today, the cat lovers rejoice! Throughout the world, all cat lovers will unite, bonded by their unconditional love for their furry friends. A superlative was invented and has been bestowed on many individuals: “the cat lady,” or the woman that will grow old with many domestic cats. The “cat lady” is a funny concept, but in reality, there are many cases of humans domesticating wild cats like pumas, bobcats, leopards, and lions, which belong in the wild. People that love cats have a hard time understanding the line that determines which is a proper pet and which is a wild animal taken into captivity against their will. Today, TRR would like to pay a special homage to the two wild felines that we rescued from illegal captivity.

The first is Felicia, a 14-year-old ocelot (Leopardus pardalis), who was rescued from animal trafficking. TRR received after being illegally kept in captivity for nearly a decade. Unfortunately, due to most of her life being kept as a pet her relationship with humans was unnatural, to say the least. Felicia at a young age became desensitized to people, deeming her unreleasable. Her hunting instincts were extremely dull due to her not needing to use them most of her life. However, we still tried to reactivate her natural behaviors by feeding her live pray and minimal human contact. Nonetheless, we have used the best tools in management and enrichment to ensure that she has a long and comfortable life. She remains in the shadows during the day and prowls during the night, moving through her large enclosure and climbing the many trees and structures inside. A fun fact about ocelots is that they’re one of the sloths’ only natural predators! They can climb up several feet to reach them and even transport their weight while going down the tree.

TRR’s second wild cat is named Tabu. He is an oncilla (Leopardus tigrinus) — one of the smallest and most endangered wild cats in Costa Rica — and has been a resident at TRR for many years. Tabu was found in Cartago, Costa Rica, as a young cub. At this point, because of his small size and unusual pattern, he looked a lot like a house kitten! To discover his true species, the Toucan Rescue Ranch had to perform genetic analysis on him to confirm he was an oncilla. After behavioral analysis, it was discovered that he had probably been kept as a pet at a very young age, proven by his extremely docile temperament and preference for using a litter box. Because of this, he is also unreleasable. Tabu is now happy and healthy in his large enclosure (thank you to the donors for making his enclosure possible!), but his captive behaviors still remain in the form of his litter box, which he refuses to defecate without!

Both Felicia and Tabu, due to their past, have become incredible ambassadors for their species. Both educate visitors daily about the importance of predators and their key role in their respective ecosystems. They also are a symbol for their wild counterparts, to remind humans to not harbor them as pets and to keep them wild and free.

Because both of these wild animals were kept as pets and imprinted on humans, they will sadly never be able to live in their wild home again. Today is a day for a celebration of the amazing diversity of cats in the animal kingdom, but more importantly, an opportunity to remind you that wildlife should never be treated as a pet even if they seem friendly. Wild cats are exactly that: wild, and no situation will ever change that. So, lucky for all you crazy cat lovers, we have been blessed with the presence of the precious, friendly and super quirky house cats. Quincy, Pumpkin and Nala, TRR’s very own house cats, love to be with us and keep us company while they do what they do best – pest control! With this being said, not every household owns a cat. So when it comes to getting rid of pests, an option for you may be to get in touch with specialists like illinois pest control providers (or ones closer to where you live), so you can finally be free of unwanted pests once and for all.

This blog was written by Ana Cantos, the Sloth Rehabilitation Intern at Toucan Rescue Ranch for a 6-month internship. Ana is a veternarian from Spain who specialized in feline medicine. She is a general practitioner in feline medicine.