A Thank You & Goodbye for Now… 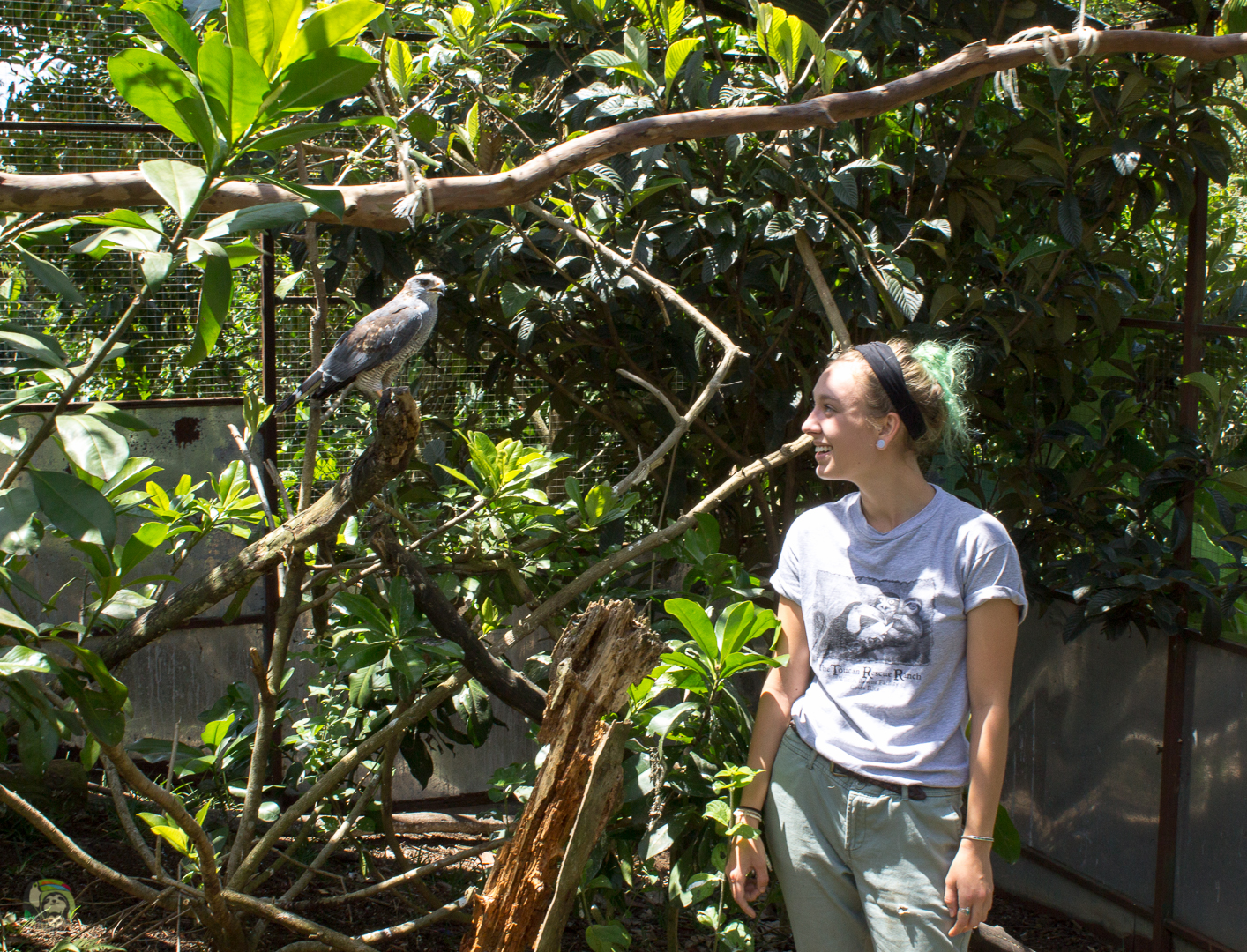 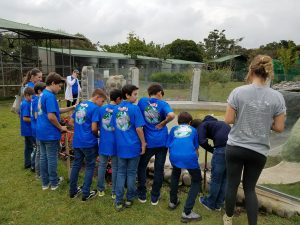 Mackenzie with a group of students doing enrichment.

I nervously arrived at The Toucan Rescue Ranch on July 8, 2016, totally unaware that my (at the time) one-month volunteer experience would transition into one of the most impactful opportunities of my life. I had never traveled by myself, let alone outside of The United States. I remember sitting there staring at my laptop screen for an hour, waiting to hit the purchase button on my flight, contemplating whether I should spend four or six weeks abroad. I went with four; I just KNEW I was going to miss home too much if I chose to stay those two extra weeks.

Not even one week went by in Costa Rica and I knew that I had made a mistake. I was already so enthralled with everything that this rescue center represented. Before coming to Costa Rica I worked a 9-5, Monday to Friday desk job. Don’t get me wrong — I loved my job, but there was something so addicting and rewarding working in such a fast-paced atmosphere. I was overwhelmed with a feeling that was very foreign to me – passion! Nothing I had previously experienced made me feel so inspired as to work somewhere where every choice you made, and everything you did, impacted the lives of the animals that rely on you.

I ended up cancelling my flight (two times) and working with TRR for a total of 17 months. During this time, I realized that I wanted to make a life out of helping animals. I registered for online courses and am currently working through a Veterinary Technician program. It’s a decision I likely would have never made if it wasn’t for Janet and Ana, the incredible vets that I had an opportunity to work with.

I was also privileged enough to be put in charge of the raptor release program: a wonderful project structured to rehabilitate flight strength and hunting skills of those raptors that were brought to us in less-than-ideal conditions. Being part of such an amazing experience and having the chance to give animals a second chance at a life in the wild is such an indescribable feeling.

While I have experienced some of the best times of my life here, I have also experienced some of the hardest. There were times where I felt at my lowest point. There were times that I felt I really wanted to give up and go home, and if I were anywhere else I likely would have. But the people here aren’t just co-volunteers and interns — they are family, too. During times of loss, when you make a mistake or feel that the pressure is too heavy, they are here to motivate you and remind you that what you do (your actions) may seem minor, but they are so important in the grand scheme of things.

I met people who turned into best friends, and best friends that turned into family during this time, too. Getting the opportunity to work and live with such amazing people every day was an opportunity in itself. It’s hard to be in a bad mood when you are spending every moment with people that are just as driven, have the same passion, and radiate positivity.

(Below is a video of a hawk that Mackenzie helped rehabilitate and release.) 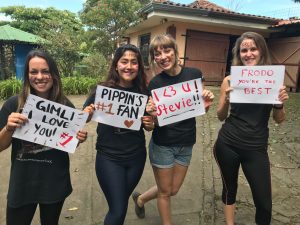 Janet, thank you for taking me under your wing and teaching me as much as you possibly could. Your dedication to the animals never ceases to amaze me. Zara, thank you so much for always being there to talk when things got heavy. You have grown to be one of my best friends/soulmates. I know that I can always turn to you. Your light, hilarious attitude and humble nature is something I admire. The relationship we have is something I appreciate more than I knew possible and I wouldn’t want to spend every waking minute of every day with anyone else. Kendall, I know that I can always turn to you. My love for you is through the roof! Your dedication to the animals, environment, and law is awe inspiring. You’re going to save the planet some day.  Natalie and Anaid, you guys made some of the most difficult times more bearable. I have never met someone so dedicated to the sloths, and seeing the progress they made through your actions is so inspiring. Mitch and Ana, you two are some of the most loving people that I have ever had the opportunity to work with. I know that I can always come to either of you when things feel heavy or uninspiring. Pedro, thank you for ALWAYS being able to make anyone laugh, even in the most stressful situations. You are not only friends, but family through choice. I love you all!

And my deepest appreciation and thanks goes to Jorge and Leslie. I cannot express how highly I hold my experience at TRR. I really appreciate you both taking me under your wing for the time I adopted the ranch as my home. Leslie, your passion and dedication is something that cannot be matched. I have never seen someone so invested in what they do. Watching you and the way you fight for these animals is so inspirational. I feel so lucky to have the opportunity to learn from you. Thank you both for creating such a beautiful thing, and thank you for allowing me to be a part of it. 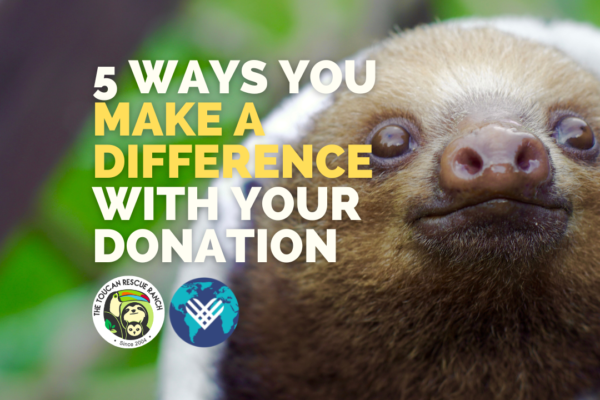 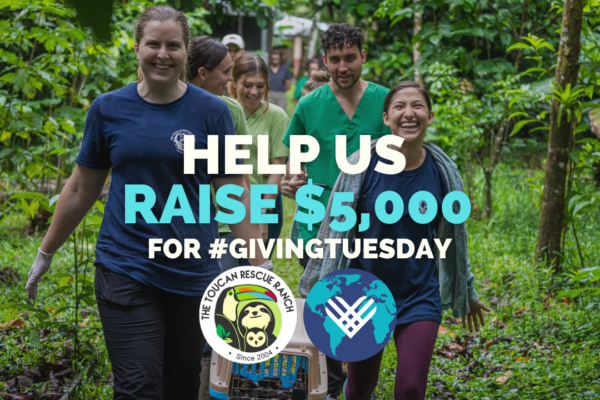