Posted on March 11, 2018 Categories: Sloth Journals, Wildlife No comments yet 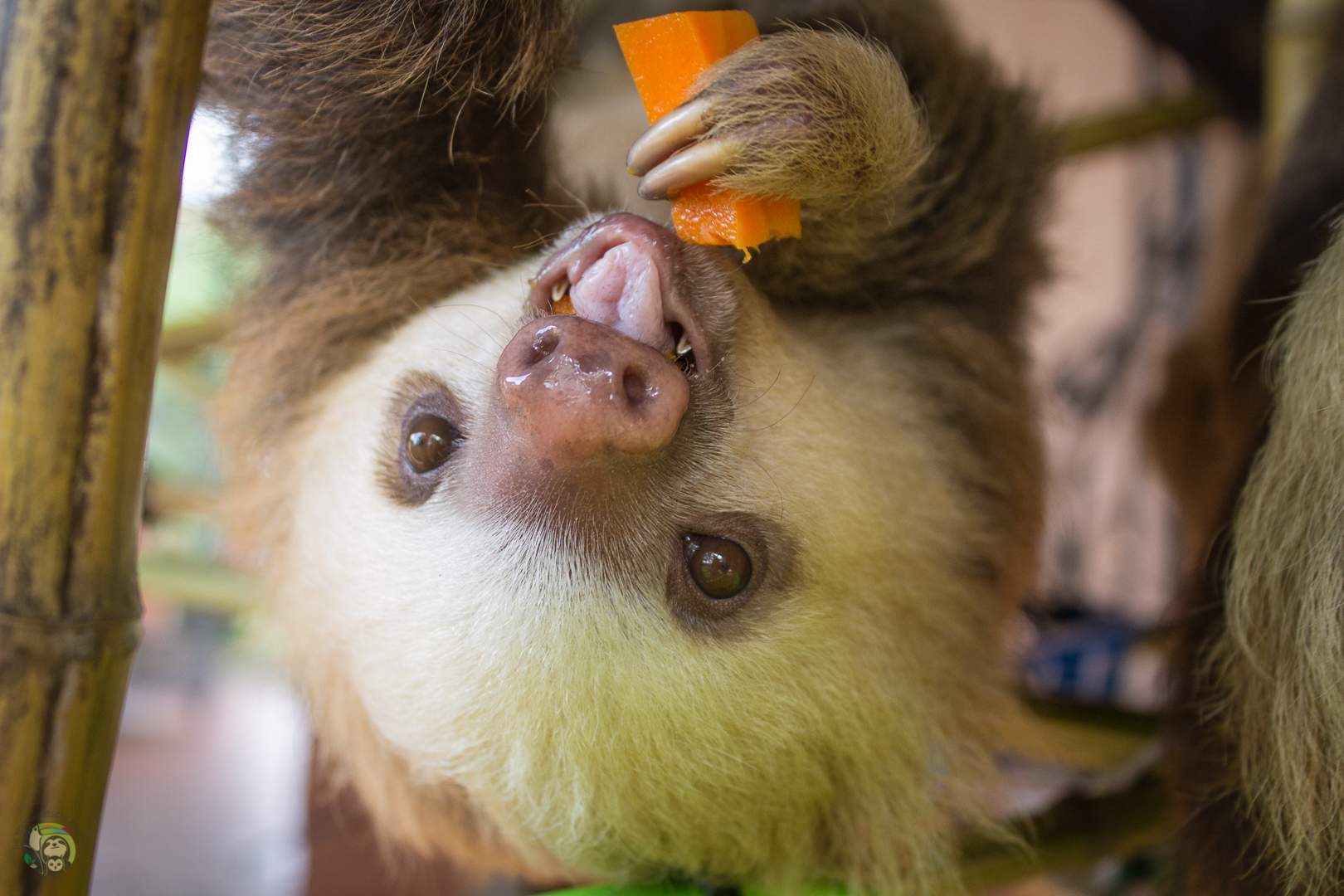 “Come here and say that to my face!”

Age: ~ One year and one month

Gimli is one tough cookie. After he and his mother were separated by a dog attack, Gimli was rushed to the Ranch with a swollen foot. Despite this, Gimli was not afraid to clamp his tiny jaws onto anyone who dared lay their hands on him. Making a quick recovery, this young warrior made himself known for his bold nature and feisty demeanor. Gimli traveled every bit of the elementary school rocking chairs, making sure not one inch of them were left unexplored. Even the slightest unintentional nudge from another baby would invoke his hissy, whiney wrath and a swift attack from his jaws. Living up to his namesake, Gimli would make an excellent dwarf from a medieval European fantasy, even sporting a small, subtle beard on his chin. Jokes aside, Gimli’s aggressive and independent behavior makes him an excellent candidate for release into the wild. Honestly, it wouldn’t be a surprise if he intentionally picked fights with predatory animals for the glory of the sloth kingdom. 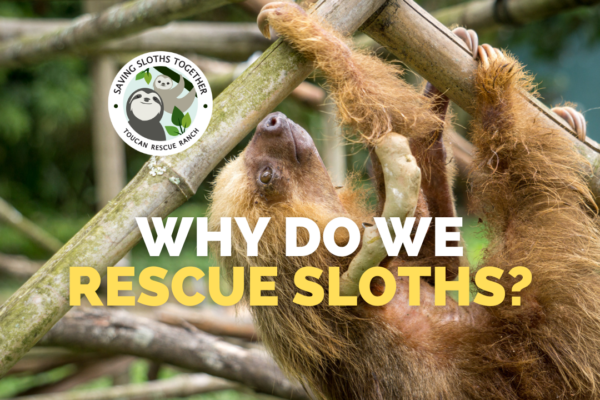 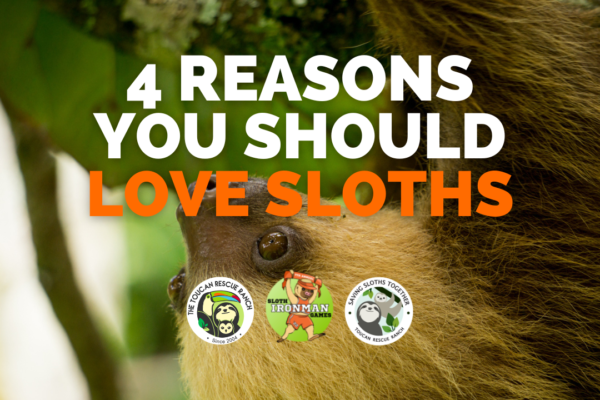