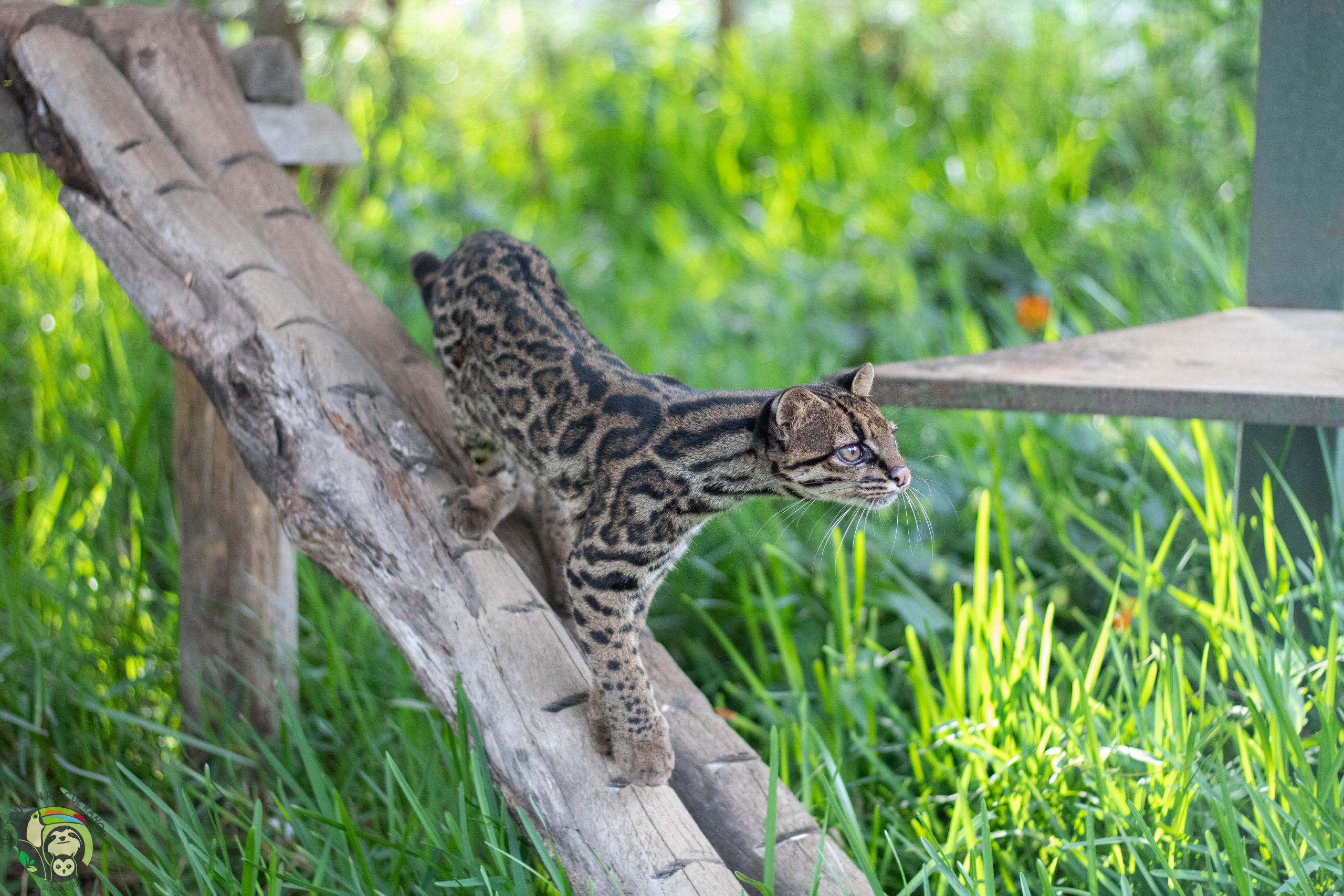 Hey there! I hope everyone is having a Happy World Environment Day! On this day we celebrate our environment and its species, but we also use this opportunity for people of all ages to learn about the importance of protecting wild areas, as well as the small, everyday actions that we can take to aid them.

Two of the main tools of the trade for those of us who work in conservation are the IUCN Red List and the CITES appendices. While incredibly useful and widespread, these two tools are not usually well known or understood. It is common for people to know about the existence of both, but it’s pretty uncommon and even rare for folks to truly understand and comprehend these complicated, highly scientific tools. It is for this reason that on World Environment Day, I have taken on the task of simplifying these tools and explaining how they help us understand the state of biodiversity around us.

The International Union for Conservation of Nature´s (IUCN) Red List is widely identified as the most comprehensive information source on the risk of extinction of animal, plant, and fungi species around the world. The list, which has existed since 1964, has since been used as a critical indicator of the health of the world’s biodiversity. The Red List can be used as more than just a compendium of species and their status. It can also be used as a “barometer of life,”  an effective tool to inform and inspire actions that may lead to the preservation of biodiversity, which is critical if we want our own species to survive.

In previous decades the list has become an essential tool for organizations with ties to conservation to show firsthand the effect that we as a species have on biodiversity. Sadly, one of the realities that the creation of the list has made us realize is the fact that biodiversity is decreasing at an alarming rate. Currently, there are more than 116,000 species on the list, with about 31,000 of those threatened with extinction. Not all hope is lost, though. The course can still be corrected and recovery for those species is possible.

The IUCN Red List details several categories regarding the conservation status of each of the species registered within it. The seven categories included in the list are Data deficient (DD), Least Concern (LC), Near Threatened (NT), Vulnerable (VU), Endangered (EN), Critically Endangered (CR), Extinct in the Wild (EW) and Extinct (EX).

According to the IUCN, a taxon is considered data deficient when there’s inadequate information to make a direct or indirect assessment of the risk of extinction based on its distribution and population status. This means that while the specific species may be well studied and known, it may still be classified as DD if there isn’t enough information on its distribution or population numbers.

A taxon is classified as Least Concern when the information gathered has been tested against the Red List criteria and it doesn’t qualify for at least Near Threatened status. This means that the species has a sufficient population and there is a low risk of extinction. A taxon is considered Near Threatened when it has been evaluated against the Red List criteria but it doesn’t qualify as at least Vulnerable, but it is close to qualifying or may soon qualify for a threatened category in the near future.

The categories after and including Vulnerable are considered threatened species. To qualify in these categories, one or several of the Red List criteria must be checked off.

There are five criteria to consider, named from A to E. The criteria are the following:

Knowing the status of taxon is important not only to know its probabilities of extinction, but also its probabilities of survival. The list helps conservationists to educate themselves on the risks that their species of study is facing, how well their populations are faring and may give an insight on how to manage them best.

The other important tool at the disposal of conservationists and ecology aficionados around the world is the CITES Appendices. The convention on international trade in endangered species of wild fauna and flora is an international agreement between governments, with the goal of making sure that the international trade of species does not threaten their survival in the wild. Cites was first drafted in the 1960s as an important treaty, a first of its kind, dealing with the implications of the commercialization of wild species as well as products derived from them. In 1973 when the convention was first signed, 80 countries joined the treaty. Since then, over 180 countries have joined the convention. Places that have joined CITES are legally bound to implement the rules and normative described within the treaty, but can also build on top of them to create even more restrictive measures.

CITES works by controlling the international trade of species and their derivatives. This ensures that all exports, imports, re-exports, and introduction by the sea of the species covered by the convention have to be authorized through a licensing system. This is done by management authorities appointed by each country that has signed the treaty.

The species covered by CITES are divided into three appendices according to the degree of protection they might need. Taxa found in appendices I or II are subject to more strict controls as their status by the Red List is usually of at least a threatened category.

Appendix III is quite different from the first two as it deals with state protection of a species, with it not necessarily being protected by every member of CITES. This applies to species that need protection at a local level, as it depends on each CITES member to provide or deny protection status to the species in question.

Appendix I specimens are of special importance due to their elevated risk of extinction. This means that they are more subject to specific permits and evaluations to be imported or exported from a country. An import permit issued by the management authority of the country receiving the specimen must be issued, ensuring that the specimen is not to be used for primarily commercial purposes and that the import will not be detrimental to the survival of the species. If the specimen is live, the scientific authority of the country of arrival must be satisfied that the specimen in question will have appropriate housing and equipment to care for it. The export permit must also be presented, ensuring that the import permit was given first, that the specimen was acquired legally and that its acquisition won’t affect the survival of the species in the wild.

Appendix II specimens, while more lenient in their handling, also require a specific set of permits to be exported or imported. For Appendix II, import permits are lifted, but an export permit is required, ensuring the legality of the specimen and that the export won’t be detrimental to the survival of the species. The export permit also makes sure that, in the case of a live specimen, it will be transported without risk of injury or cruel treatment.

There are approximately 35,800 species currently included in CITES. This includes every part and subproduct derived from those species, allowing for the systematic regulation of the use of the involved species in the wild species trade. Since its inception, CITES has significantly helped reduce the illegal trade of wildlife, protecting, in turn, the wild species and the biodiversity of our planet.

When used properly these two tools can significantly aid in the protection of our endangered species, providing legal protections and giving us ways to protect the species of our green earth. If you wish to know more about these resources, be sure to check out www.cites.org and www.iucnredlist.org.

Wildlife sanctuaries and rescue centers need these tools to carry on their mission. While by themselves these tools are useful, it is within rescue centers and sanctuaries that these two instruments are really able to shine. By using the Red List and CITES, rescue centers like the Toucan Rescue Ranch can amplify their reach and teach the newer generation about those endangered species, hopefully helping reduce their status, and keeping them out of the clutches of extinction.

Happy World  Environment Day! If you wish to know more about the animals at Toucan Rescue Ranch and our role in protecting species, please visit join us on social media or browse our website!

This blog was written by Andrés Sáenz Bräutigam. He is a veterinary medicine and geology student. He’s worked for the Toucan Rescue Ranch since 2014 as an animal caretaker and tour guide, he now works as a vet intern and Tour guide.