Watch Release Videos Here Donate to a Project on Mighty Cause

A Release Program to get Animals #Backinthetrees

About the Sarapiqui Release Site

The Release Site is an ever-expanding component of TRR. TRR has two properties, one parcel of 25 acres and another of 16 acres where the soft release program and interns house is located.  Here, we provide volunteer and internship opportunities for zoology, biology, veterinary, and other wildlife professions to gain hands-on-experience with releasing and monitoring wildlife. TRR also expands the Education Program for the community to inform citizens about the importance of keeping wildlife wild and the influence humans have on the environment.

The Toucan Rescue Ranch has been releasing wildlife at this property for over 10 years. Here, we’ve released toucans, parrots, parakeets, sloths, owls, hawks, falcons, opossums, reptiles, and other wildlife. As a part of the program TRR has large soft-release enclosures that allow professionals to create natural environments in order to train rehabilitated animals natural behaviors and skills to be successful once released into their natural habitat.

We are in partnership with The Sloth Institute of Costa Rica to help further the research and release of captive-raised and rehabilitated sloths. TRR also works with a handful of other centers across Costa Rica that have species specific release programs to ensure success for that animal. 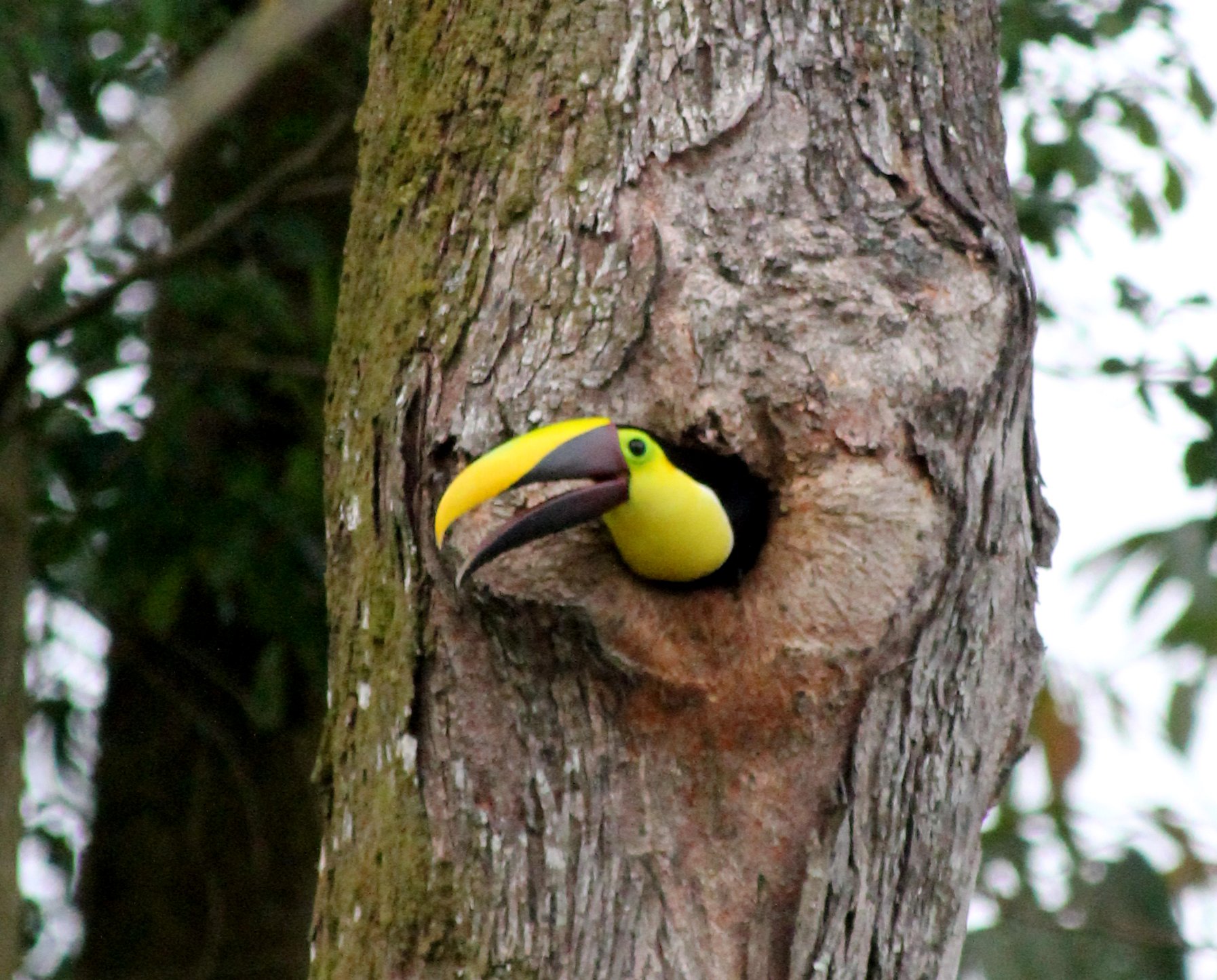 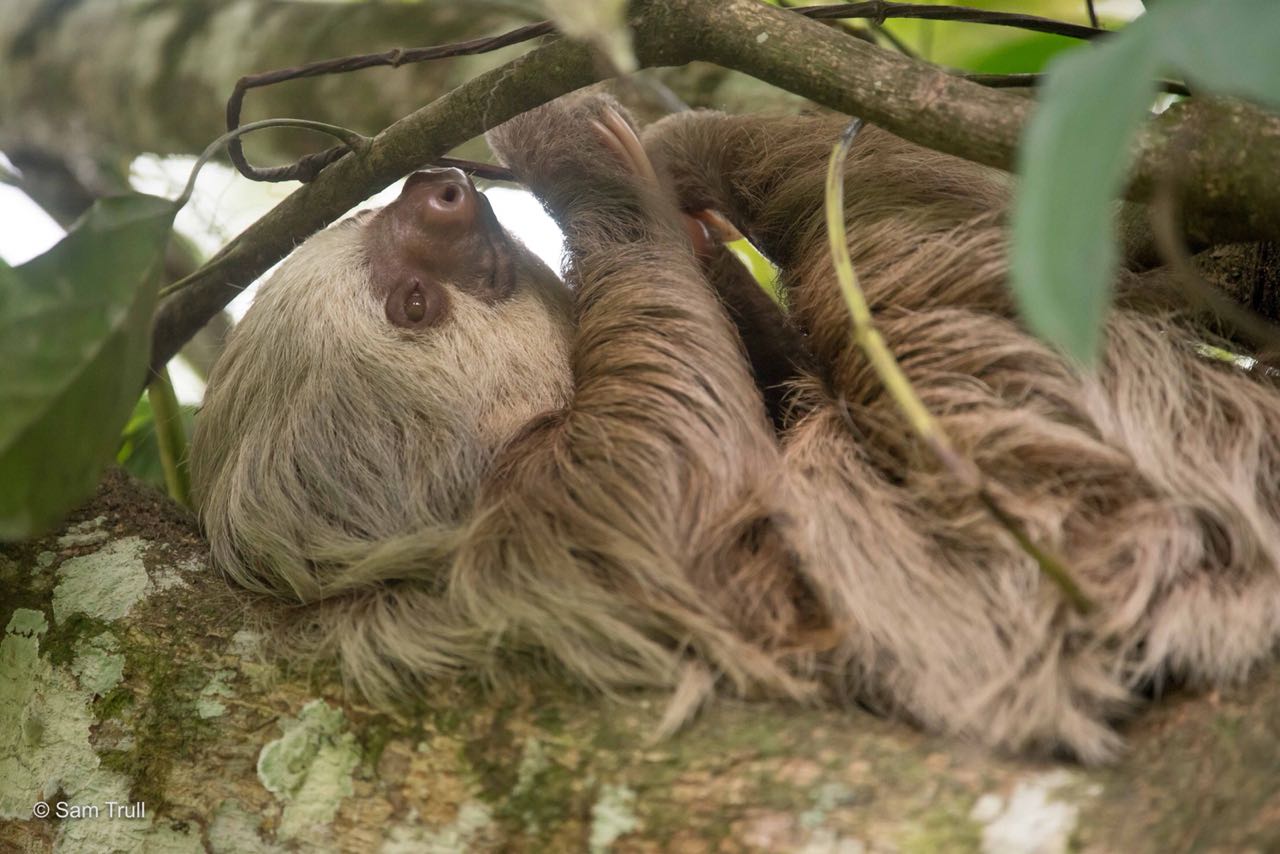 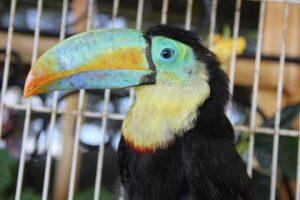 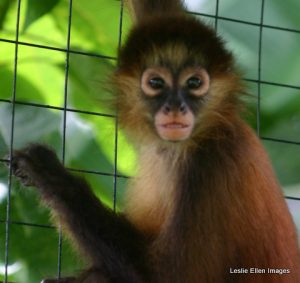 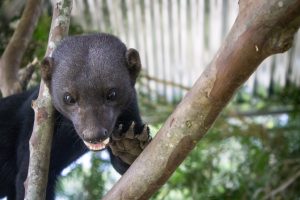 What Makes a Good Release Candidate?

An animal that is brought to TRR with prior instincts and the knowledge of surviving in the wild is likely for release. Such cases are adult birds and mammals that undergo full recovery from injuries and exhibit behaviors that prove the animal will be successful in the wild. These behaviors include foraging for food, proper movement and strength when climbing, walking, flying, etc., fear of humans (not habituated), and strong instincts. TRR also releases toucan offspring from the breeding program.

ALL releases candidates and locations are a collaborative decision and agreement with TRR administration, TRR veterinarians, and Costa Rica's wildlife governing agency (MINAE).

Why do you have Permanent Residents?

An animal that is brought to TRR with severe injuries that will prevent it from eating, hunting, climbing, flying, foraging or supporting itself independently in the wild is considered unreleasable. TRR has an extensive Release Program for orphaned sloths, various bird species, and other small mammals. Animals that are desensitized to humans due to human interaction (like being kept as a pet) are considered unfit for release. This is because animal risks being captured and reintroduced into the black market as an illegal pet and could face animal neglect and abuse. As well as, have the chances of dying due to insufficient understanding of wild behaviors. Examples of non-releasable animals are parrots kept in someone’s home, an owl that has a missing wing, monkeys brought as orphans and do not have a troop to be released with, etc.

Join the Release Site Team by becoming an Intern!

Partnered with The Sloth Institute of Costa Rica

In 2017 Toucan Rescue Ranch and The Sloth Institute came together to form Saving Sloths Together (SST), a Costa Rica wide project seeking to provide greater opportunity for sloths in need. By combining each organization’s skills and knowledge we are able to improve the process of sloth rescue, rehabilitation, and release in Costa Rica.  This partnership utilizes scientific expertise, dedication, passion and decades of experience to provide the very best program for every sloth needing help at gaining a second chance at a life in the wild. www.theslothinstitutecostarica.org.

The Sloth Institute (TSI)’s vision is to expand scientific knowledge and education about the sloth to enhance their well-being and assure their conservation here and on this planet.

The Sloth Institute’s 3 part mission: 1)  RESEARCH of captive and wild sloths. 2)  COLLABORATION with other institutions that work with sloths around the world. 3)  EDUCATION to generate and disseminate responsible and balanced information about sloths to the public.

Historically, sloths have been a highly successful arboreal species however, growing human interactions and development in Costa Rica have made it difficult for them to thrive.  As humans move further into the forests and coastlines, destroying natural habitats, sloths have been negatively impacted and greater numbers are dying. Couple this with the growing social media trends and publicities, sloths are faced with more threats to their survival than ever before. While Costa Rica sloths are not yet ENdangered, they are IN danger and need our help before it’s too late. 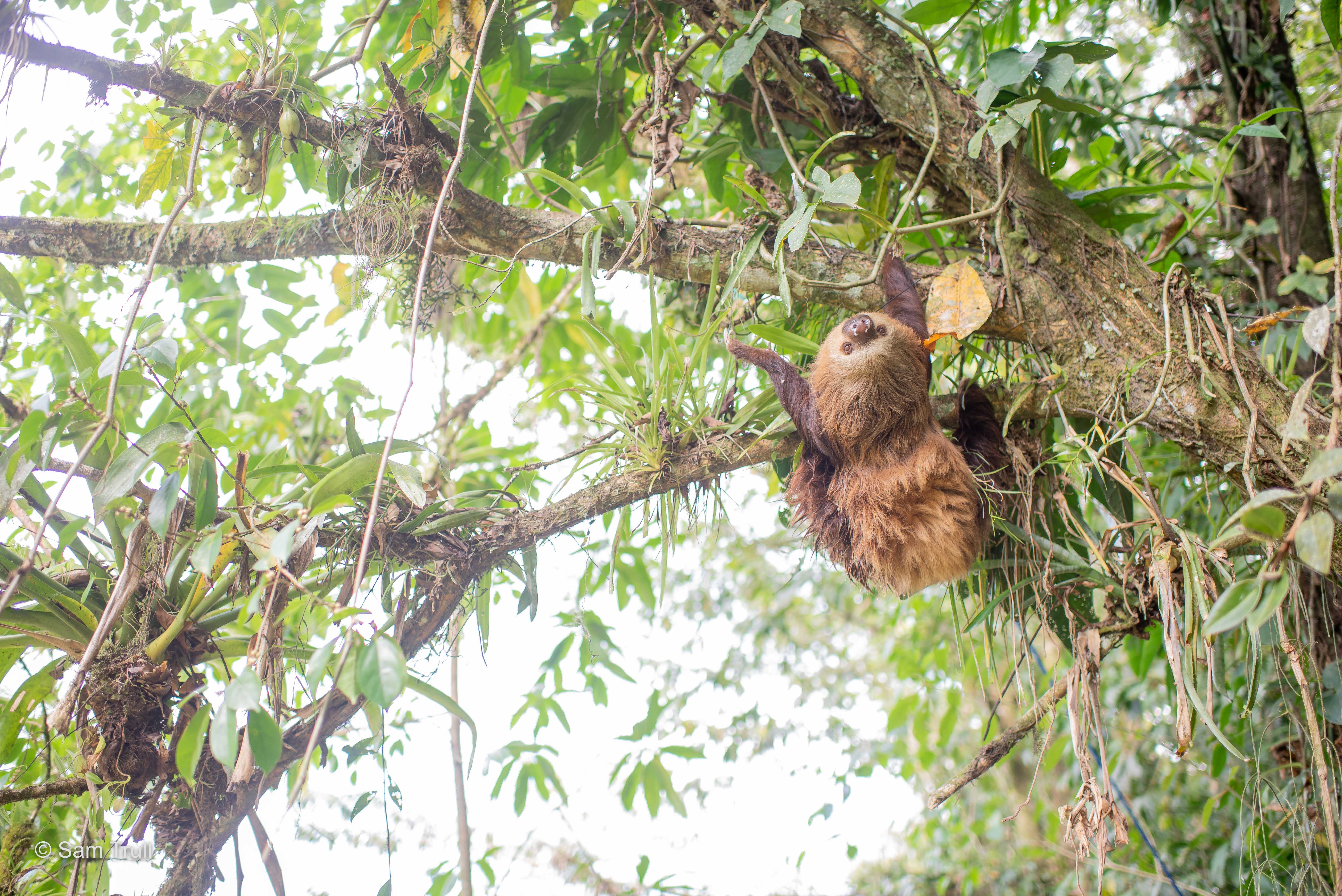 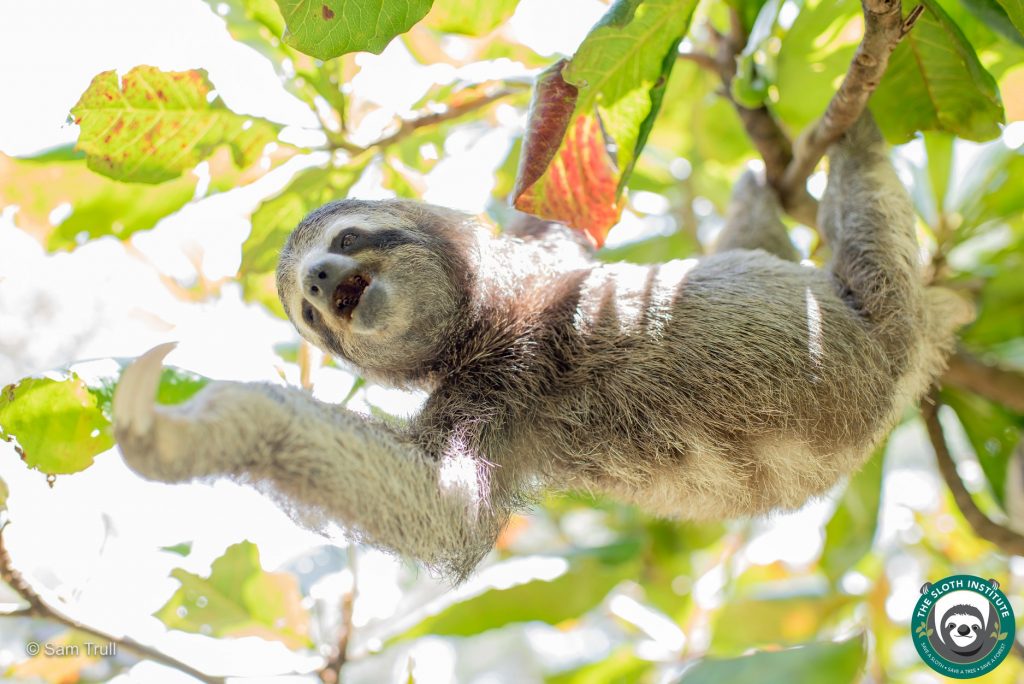 Donate to Saving Sloths Together